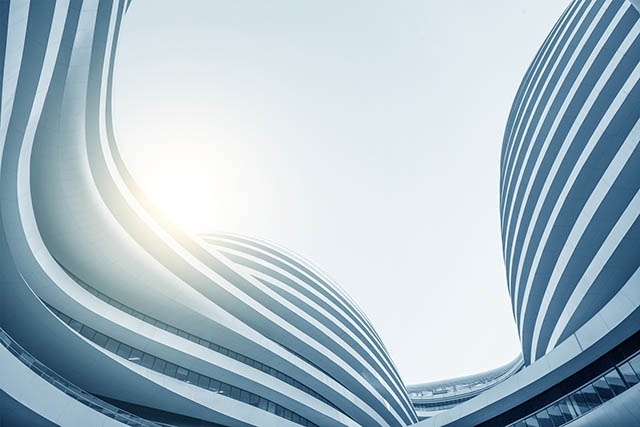 Acting has taught me how to perform under pressure and I love the pressure of deadlines.... I now look at my theatre life as a parallel to my professional life.

When Rajiv Nema immigrated to the U.S. in 1991 to pursue his master’s degree in electrical engineering at Louisiana State University, he found himself in a bind. With only a semester’s worth of tuition in his pocket, Rajiv started working part-time to pay for the rest of it. But despite the constant activity, he was homesick. Bitten by the acting bug in the fifth-grade, Rajiv found relief as a college student by tapping into his passion and through it, found a renewed connection with his hometown of Indore. 27 years later, Rajiv is still at it, but has upped the ante significantly. Now, he’s senior director, Portfolio and Business Development at SAP, a YouTube sensation, and theater and film actor.

"The city I come from, Indore, has about 3 million people with a certain vocabulary and a way of speaking. It’s like when you hear someone from Chicago or Boston, and you know where they’re from. When I came here in 1991, I missed home a lot. It was so expensive to call, like $2.50 a minute, so I’d call for two or three minutes and just speak the basics. I felt suppressed, since I wasn’t talking heart to heart with someone," he explains.

Fast forward to 2009. Rajiv found himself at his desk with his camera in video mode and started talking to himself like he did back home. He decided to put the video up on YouTube, and people started sharing it on Facebook and Orkut. It rapidly went viral and a star was born. Since then, he has posted more than 200 videos, garnered 20 million+ views on YouTube and Facebook combined, and has a fanbase of 38,000+ subscribers on YouTube and 30,000+ followers on Facebook.

You might have seen him in web commercials and corporate films for major corporations. He has also played small roles in Bollywood movies like Sanju, Simran, Love Aaj Kal, and Family Party. "It is pretty cool to see yourself on a big screen in the theater or on Netflix. Recently, I was in an SAP workshop, and a colleague came up to me and said “Are you the person who acted in Simran?”. I like the recognition and the fact that I have a different kind of icebreaker conversation with people."

Rajiv is part of the SAP Digital group under Global Business Operations (GBO), the team tasked with digitizing SAP customer journeys, from product discovery to adoption, through to purchase and renewal. "My time is spent with product teams evaluating which solutions would be a fit, getting those online, understanding their roadmaps and working with my development teams to build out features to keep our eCommerce capabilities state-of-the-art. I’m based in Palo Alto, but because my role is global, the majority of activity is between 6 a.m. and 3 p.m., " he says.

SAP has been supportive of Rajiv’s passion, and he has never felt like he had to hide his acting pursuits. "With some of my previous employers, I absolutely had a wall between my two personalities. There was a sense that my colleagues thought, ‘he’s not challenged, let’s give him more work’ or ‘he is not giving his 100% at work’. SAP allows employees to be open about who they are. And when you get that, you can be yourself, be less stressed and people tap into you for the talents you have that might not be a part of your core job. People here don’t erect barriers when you want to do something. They say, let’s find ways to make it happen for you."

How do we keep our entrepreneurial spirit? We hire students, recent graduates and young professionals who think differently and push businesses to do things smarter and more sustainably. Check out our university programs to get a head start.

We go to great lengths to ensure you have every opportunity to succeed – in your own way. Flourish in an environment that encourages free expression, collaboration, individuality, and diversity. Learn how we operate, innovate, work, play, and give back – to make sure we’re the right fit for you.

Want to work in your hometown, on the other side of the world, or somewhere in between? SAP has offices on most continents, in more than 78 countries – and we’re continuously expanding our presence in new and exciting places.